Rick Blackman charts the rise of key campaigns that combined music and youth culture with politics, looking at how people have responded to British fascists. He considers the roles of the 1950s Stars Campaign for Interracial Friendship; Rock Against Racism in the 1970s; and more recently Love Music Hate Racism.

He gives a comprehensive overview of the conditions that give rise to racism – and tells the story of a scandal that casts light on the deeply ingrained bigotry within the British establishment in the mid-20th century.

The book is timely as, sadly, those with violent and bigoted views once again feel safe to air them. These music movements were a vanguard – and will no doubt inspire more in the future. 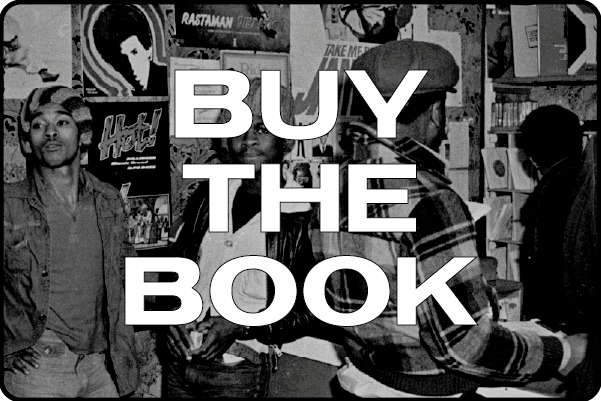 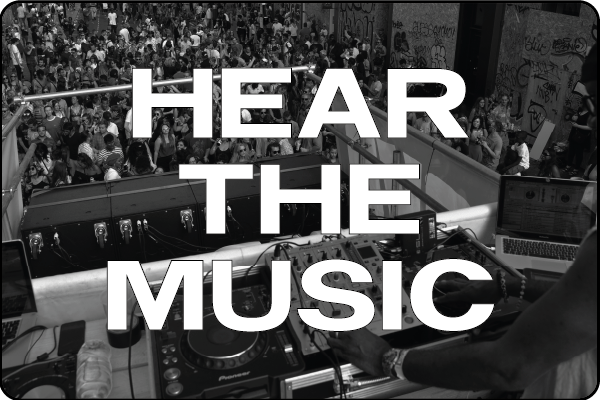 For press inquiries about Babylon’s Burning, to interview the author or arrange an event, please email: [email protected]